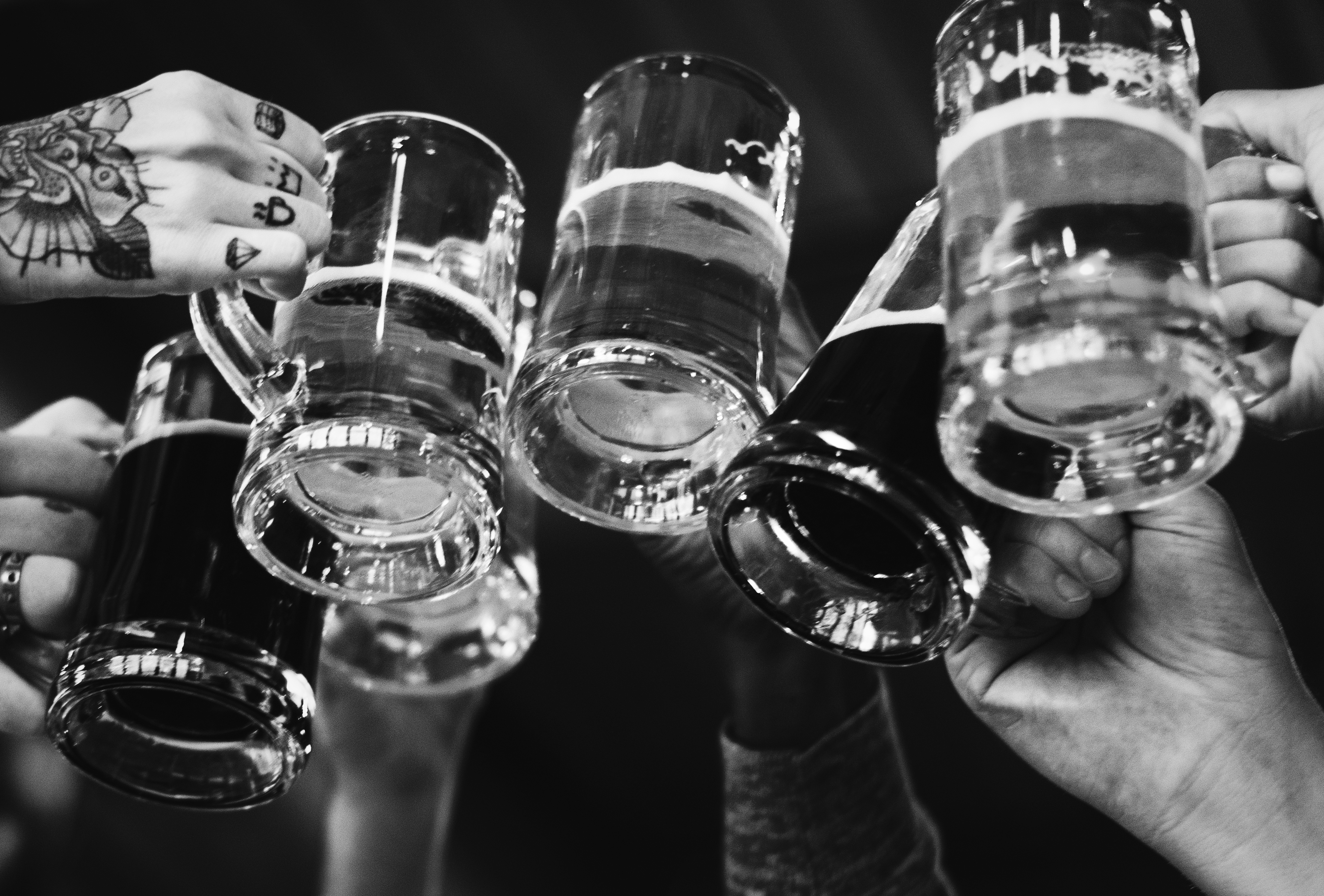 Fancy a pint of beer, my dear?

2 years ago by Sonia Lourdes

As we reach the end of a beer-filled weekend organised by Craft Singapore, TFJ has decided to dwell deeper into the what’s and how’s of craft beer. Slowly penetrating its way into the local scene, craft beer has subtly been making a name for itself, worldwide. Imagine a world filled with your favourite fruits or spices infused into a beer making it your new favourite beverage… wait! That’s what craft beer is all about, really! We mean, there are definitely more to explore so let’s get to the history of it and how it’s managed to build a large market for itself, now.

History of craft beer:
Ok, here’s a little blast from the past to boost up your beer knowledge (for the next time you decide to reward yourself with a pint of liquid gold). Craft beer is basically beer that has been brewed in a microbrewery or craft brewery. As such, minimal amount of beer is often being produced, lesser than those of large-scale corporate breweries. Paying close attention to the quality, flavour, and brewing techniques, these independently owned breweries have managed to produce astounding artisanal beers. Having been around since the 1970s, this movement which started out in the UK, begun expanding following the growth and mass distribution of various kinds of beer that was carefully crafted. Albeit the notion of artisanal brewing existing in Europe for centuries and subsequently being spread to other countries henceforth, craft beer only managed to gained popularity in the later years by having brewpubs as well as appearing before the local and international beer scene.

Why choose craft beer?
Following the end of this article, is the aged old question of ‘Why should I choose to have a pint of craft beer?’. Like showing the appreciation toward a well-renowned artist, a pint of craft beer deserves a similar praise and appreciation for each glass exudes the creativity and passion of its maker as well as the complexity of its ingredients. Apart from that, the versatile craft beer is able to enhance various food when expertly paired with a dish. To every craft beer novice this is definitely your time to shine. Stay tuned to our site as we venture into the world of craft beers by introducing you to various places where your palate and you will have a good time!