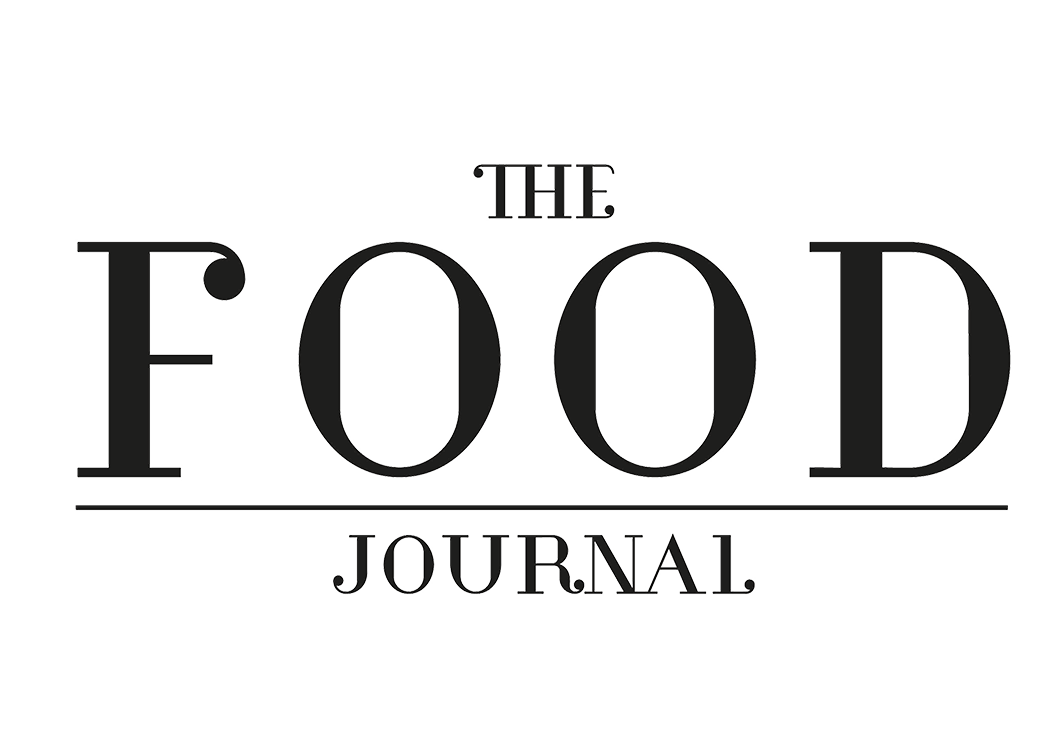 A Foodie’s Journey Through Bilbao, Spain

3 years ago by Sonia Lourdes

Europe is often known for its diversity of food. Unlike Asia, the usage of rice and rice-noodles are limited. As a foodie, we have taken it upon ourselves to be self-proclaimed food connoisseurs. What we didn’t expect was to learn more than our already extensive knowledge of food. We’d have you know that throughout our 6 days in Spain, we were pleasantly surprised by the food and how much effort went into it in terms of flavour and presentation. Whilst we were in Bilbao, we had the opportunity to visit 3 restaurants. Guria restaurant, 1-Michelin Star Restaurant, Zortziko and Yandiola Restaurant. Along the way, we were also introduced to a Pinxtos lunch which was seemingly similar to having Tapas in various restaurants.

Guria Restaurant – over here, we were greeted with a classic yet homely ambience. A little funfact about this restaurant: it has been serving traditional Bilbaino food since the 1920s. It is extremely refreshing to be indulging in traditionally cooked dishes as it provides us with understanding a culture better. Also, homecooked food definitely works its way to warming the heart despite the country you’re in.

First up, we were served with a plate of Bilbaino styled Pisto – filled with onions, green peppers, pumpkin, tomatoes, eggs and parsley. Though it looks simple, this dish was evenly seasoned and flavourful.

Next, we had a plate of Green Pepper Grilled With Squid – green pepper stuffed with squid, bechamel sauce, egg and flour. Whilst the presentation of the dish may seem somewhat off putting to some, this dish was the best that we’ve ever tasted. If we had to choose, we’d definitely keep coming back to Guria for this dish. It simple blew our mind!

For desert we had a plate of Apple Pudding With Custard Served With A Side Of Vanilla Ice Cream. Now, we’ve never had an apple pudding which was so soft it melted upon the touch of our spoon. That and the incredible finesse that went into making this dish was amazing. What caught us off guard was how perfectly seasoned this apple pudding was – neither was it too sweet nor strong for our palate. Pinxtos – a variety of small snacks commonly eaten in bars, traditionally in Northern Spain. If we didn’t know any better, we would be referring to them as Tapas.

Yandiola Restaurant – this innovative and creative concept restaurant that used to be a wine cellar, cleverly brings together fusion cuisine and the emerging street food trend. Not only were we impressed with its visual appeal, we were completely amazed by the chef’s ability to ensure a burst of flavours with each dish that we were served. Located in Azkuna Zentroa – a multi-purpose venue designed by French designer, Philippe Mathieu – the entrance to the restaurant will be pleasing to the eye as well.

Due to time constraints, we were unable to venture out to more eateries. However, the wet markets and supermarkets in Bilbao did make us wish we were staying there longer for they carried a large range of interesting products, majority of which you can’t find in Asia.