Simpliigood Asia: Bringing the Simple Goodness of Spirulina to Singapore!

2 years ago by Puja Nanda

Simpliigood Asia is an agritech start-up, set up as an Israeli-Singapore joint venture between Simpliigood and Sechel Asia. Simpliigood which has already been marketing its premium product in the US under the brand -SP2 Life, and in Israel and Europe, is now expanding into Asia through Singapore. It has launched its online business in premium fresh spirulina and spirulina-based products in Singapore. The company plans to retail its products in stores in the future. It also plans to set up a fully-automated manufacturing facility in Singapore to boost its regional expansion. The launch of Simpliigood Asia in Singapore has come at an opportune time when the Singapore government is actively promoting the agritech sector and is trying to position itself as a leading urban agriculture hub for the region. 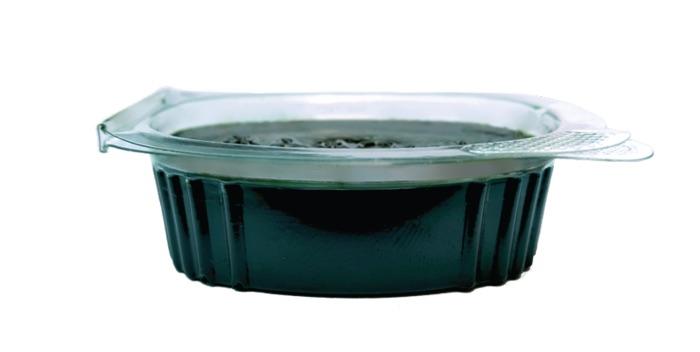 Mr. Lior Shalev, co-founder and CEO of Simpliigood, said: “We are delighted to partner Sechel Asia to introduce fresh spirulina to consumers in Singapore and the rest of Asia. Spirulina is very popular in Israel and becoming so in the United States as more people seek active and healthier lifestyles. We see the same trend emerging in Singapore and the rest of the region as rising affluence means that consumers have more choices, are becoming more conscious of what they eat and adopting healthier plant-based foods in their diet.” 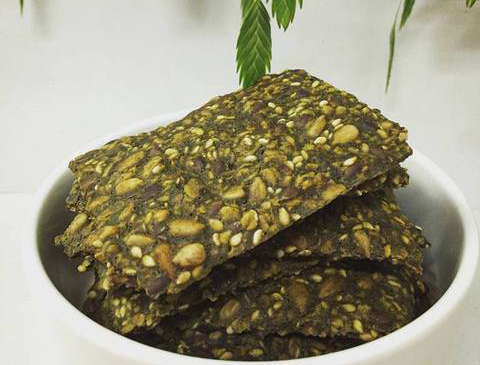 Spirulina, the richest source of plant based protein


Spirulina is the most nutrient-dense and plant-based source of protein on the planet. The blue – green alga is considered a superfood for its abundance of nutrients. It packs in 50 times more iron than spinach, 3 times more protein than meat, same amount of potassium & nutritional fibers as in a banana. It also boasts of 7 times more Vitamin E than strawberries, full range of amino acids and 8 most powerful antioxidants. At less than 20 calories per serving, it is a steal.
Not only that, spirulina is more sustainable and ecologically viable than other plant-based proteins because it uses less land, can grow in non-potable water and non-arable soil.

Simpliigood grows its spirulina in temperature-controlled, state-of-the-art micro-farms in Israel. Upon harvesting, the fresh Spirulina is immediately packed and shock-frozen to lock in all its nutritional qualities. Farming and freezing raw spirulina thus helps retain at least 10 times more nutritional value compared to other processes used to produce the powder or tablet form that is currently sold in the market. It also has a high nutrient absorption rate of 95%.

Simpliigood spirulina is vegan, gluten-free and dairy free. It has no flavor or odor and can be added into juices, shakes, foods or even made into popsicles – Spirulina popsicles are popular amongst children in Israel. 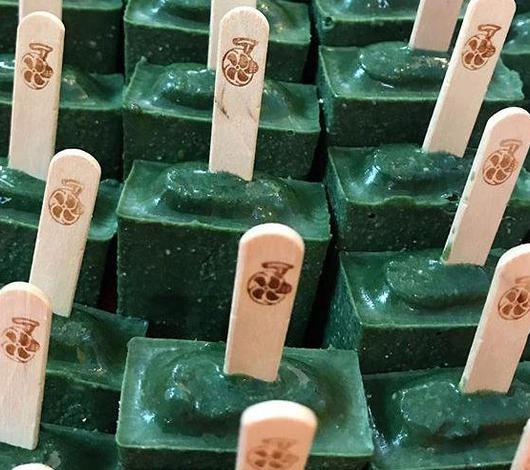